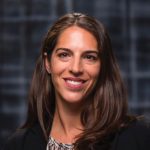 Rene Logie has been appointed executive director of the Guam Women’s Chamber. She was previously the manager for food and beverage at Dusit Beach Resort Guam, and formerly the F&B Outlets manager for Outrigger Hospitality Group. Logie holds a 2004 bachelor’s of business administration from the University of Buffalo School of Management, the State University of New York.

Pay-less Markets Inc. has announced the following appointments: Kate G. Baltazar-Dodge is appointed chief people officer. She studied psychology and communication at the University of Guam and holds various profession qualifications and is an advanced certified grief recovery specialist. Timothy Perez is appointed chief financial officer. He was formerly director of finance for McKesson Corp. in Dallas, Texas. He was previously an audit associate at KPMG in San Francisco, Calif. and holds a bachelor’s of business administration from the University of San Francisco. Dominique M.A. Flores is appointed assistant chief people officer. She was formerly shift supervisor at Yigo Pay-Less and has worked at Pay-Less for 10 years. 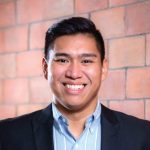 Earvin D. Jose has been appointed general manager of the Guam Brewery. He was formerly regional brand manager at Island Beverage Distributors and has more than five years of experience in the beverage and distribution industry. Jose was featured in Guam Business Magazine’s 2019 “40 under Forty” list. He was also a nominee for the 2018 Guam Chamber of Commerce Young Professional of the Year. 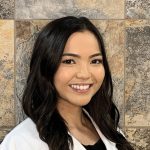 Jonei Delgado has joined the FHP Health Center as a registered dietician Nutritionist and will work with kidney disease patients. Delgado holds a bachelor’s in nutritional science from the University of Arizona in Tucson, Ariz. and a master’s in nutrition and health science from Ball State University in Muncie, Ind. Preceding her position at FHP and her return to her home island of Guam, Delgado was an accredited dietetic intern at Ball State University.

Jacinta Elm, vice president/director of BSA/AML with Bank of Guam, has earned the Certified Global Sanctions Specialist designation from the Association of Certified Anti Money Laundering Specialists, and is the only such designee on Guam. Ashley Ardiente, Bank Secrecy Act AML officer III; and Keiko Borja, BSA/AML investigations manager, both with the Bank of Guam; have passed the Association of Certified Anti-Money Laundering Specialists examination and are now fully licensed and certified anti-money laundering specialists. 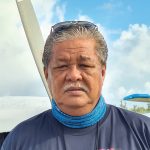 Jose Cruz has been promoted to the position of vice president of operations and safety for Star Marianas in Tinian. Cruz served as the manager of the airline’s safety department, overseeing the company’s safety management system since he joined SMA in 2017. 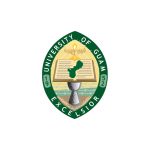 The School of Education at the University of Guam has been granted seven years of accreditation until Dec. 31, 2027 by the Association for Advancing Quality in Educator Preparation. The accreditation covers all the school’s degree programs, which include bachelor’s programs for elementary and secondary education and seven master’s programs. 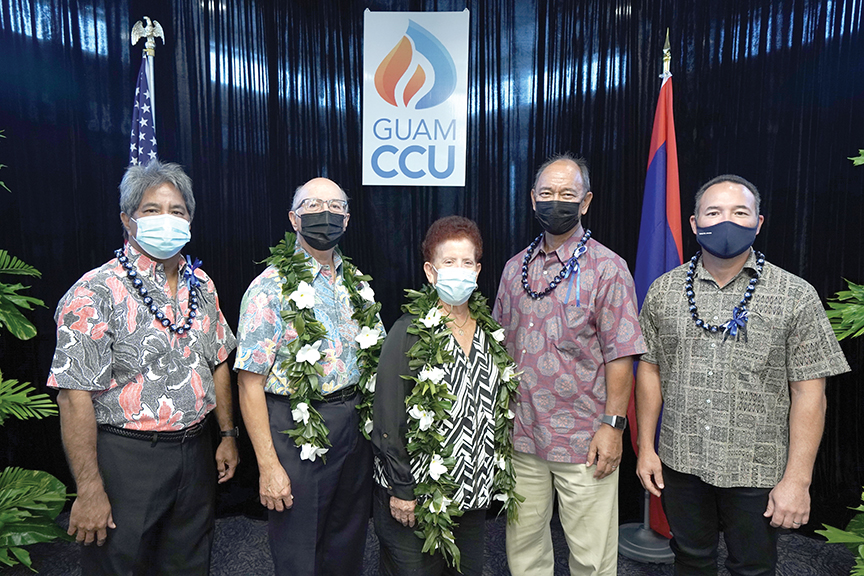 Photo courtesy of the CCU