on May 19, 2021 | Leave a comment
Economic Outlook Features Opinion 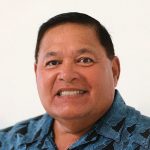 With the announcement of the government of Guam’s rallying cry of “The Path to Half” in mid-March,” we at Guam Football Association ramped up previous discussions regarding COVID-19 vaccinations — not only as doing our part in the re-opening of Guam’s tourism industry, but also to ease concerns from coaches, players, and parents regarding sports during a pandemic.

The success of the re-opening plan, coupled with adjustments to quarantine requirements, will be tantamount to the activation of a large percentage of Guam’s workforce fully or partially affected by the pandemic and to the recovery of many jobs, particularly in the tourism industry. Additionally, its success will restore confidence in reluctant travelers, as well as local residents who have jobs or activities that require travel abroad.

Guam’s national teams comprise mostly the latter group, with annual international travel a reality for most players and coaches.

In June 2019, Guam defeated Bhutan 5-1 on aggregate to advance to Round 2 of the FIFA World Cup Qatar 2022 and AFC Asian Cup China 2023 Asian Qualifiers, which also translated to at least eight international matches for the Matao within one year. The team traveled to the People’s Republic of China in October of that year and later to the United Arab Emirates in the same month. In November, the team traveled to the Maldives.

In March 2020, the team was expected to travel to the Philippines at the end of the month and later, welcome the national teams from China and Syria to Guam before the summer. The pandemic threw a wrench into planning stages for what would have been a busy year for international travel for several of Guam’s teams. The stalling of international fixtures went on from weeks to several months before the Asian Football Confederation announced its course of action for the remainder of the Asian Qualifiers.

Currently, Guam is on schedule to play China, the Philippines, and Syria in Shanghai beginning the last few days of May through to the first week of June in a bubble system logistically coordinated by the Chinese Football Association, with approval by FIFA and the AFC.

While constant testing continues to be the norm in a bubble system to quell any COVID19 outbreaks in a tournament setting, now with the availability of vaccines, proof of vaccination is required by the CFA to enter the bubble.

Even before CFA’s mandate for vaccination, GFA had been encouraging its members to follow through with vaccinations and to take advantage of the government’s vaccine rollout. We have sent out surveys to our executives, staff, coaches, and national team groups regarding vaccination and vaccination sites as announced by the government.

The majority of the GFA staff — including me — are fully vaccinated and we are encouraging national teams with upcoming competitions to also undergo vaccination.

Later this year, the Masakåda, Guam Women’s National Team, will play in the AFC Women’s Asian Cup Qualifiers, with the team’s U20 and U17 counterparts entered to compete in the tournament’s qualifiers for their respective age divisions, also set for later this year. Regionally, our youth national teams will compete in the Marianas Cup against their counterparts from the Northern Mariana Islands.

A handful of representatives from GFA and Guam’s national teams participated in Guam Visitors Bureau’s awareness campaign, “Get Up and Move: Get vaccinated GU!”

We have limited our football operations at the National Training Center in Harmon for more than a year now to comply with pandemic restrictions and like other businesses in Guam, we are looking forward to returning to normal operations and working to recoup financial losses.

GFA continues to support and work with the Government of Guam and the Guam Department of Public Health and Social Services in the island’s efforts to combat the COVID19 pandemic. We also are doing as much as we can to support Guam’s overall re-opening plan, starting with “The Path to Half” and now, the goal of getting 80% of the adult population vaccinated by July 21.

An economic resurge will not only assist businesses directly involved with the tourism industry, but other industries as well, including sports. – Marvin “Ike” Iseke is the General Secretary of Guam Football Association. He can be reached at Marvin.Iseke@theguamfa.com. Guam Business Magazine is a media partner of GFA. 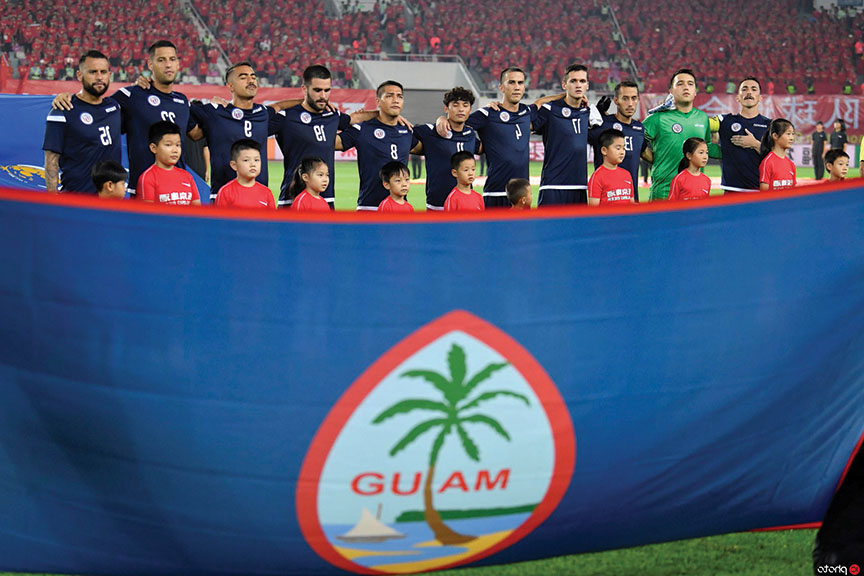 Guam’s starting 11 players stand for the Guam hymn at the Guangzhou Tianhe Sports Centre Stadium during its away match against China in Round 2 of the Asian Qualifiers of the FIFA World Cup Qatar 2022 and AFC Asian Cup China 2023 in October 2019. Matao will return to China for its remaining three matches of the qualification round which will be played in a centralized format as announced by the Asian Football Confederation. Matao will play against the Philippines, Syria, and the home country in Shanghai.
Photo courtesy of the Guam Football Association, with permission from the Chinese Football Association 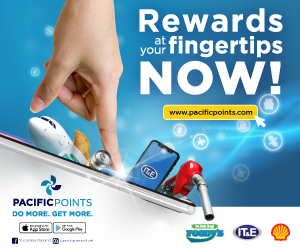 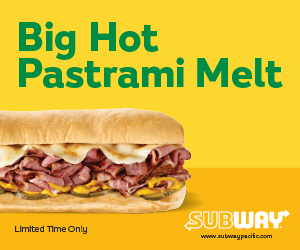 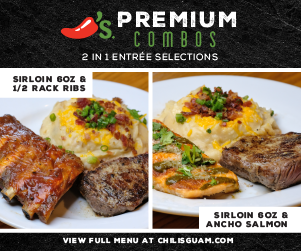