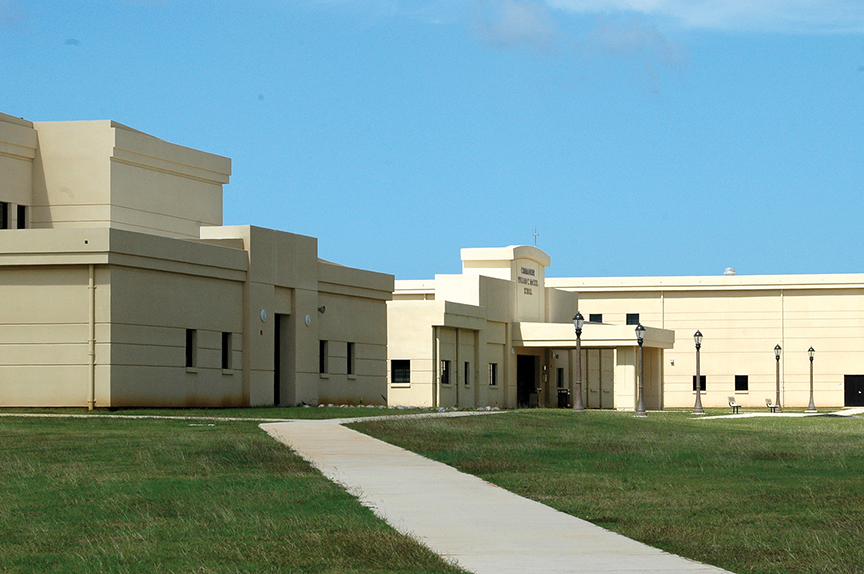 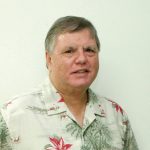 Many Guam-based companies and small businesses have persevered throughout the COVID-19 pandemic, playing an essential role as part of a contracting team to keep construction projects on track.

While there are challenges to the industry, some businesses manage to find success and steady work due to in-house training and other factors that set them apart.

Hawaiian Rock Products — which specializes in rock quarry, aggregate, ready-mixed concrete, asphalt paving, selling concrete blocks and pipe, and paver stones for patios and sidewalks – finds itself at the heart of construction support in Guam, according to Jerrold C. Johnson, president of Hawaiian Rock, who has led the company since 1985.

Even so, the company is not immune to challenges, including the skilled labor shortage.

“We’ve had difficulties finding trained truck drivers,” he says. “There’s also a lengthy process of permitting. But we haven’t used H-2 workers, not since the 1970s. We train in-house.” 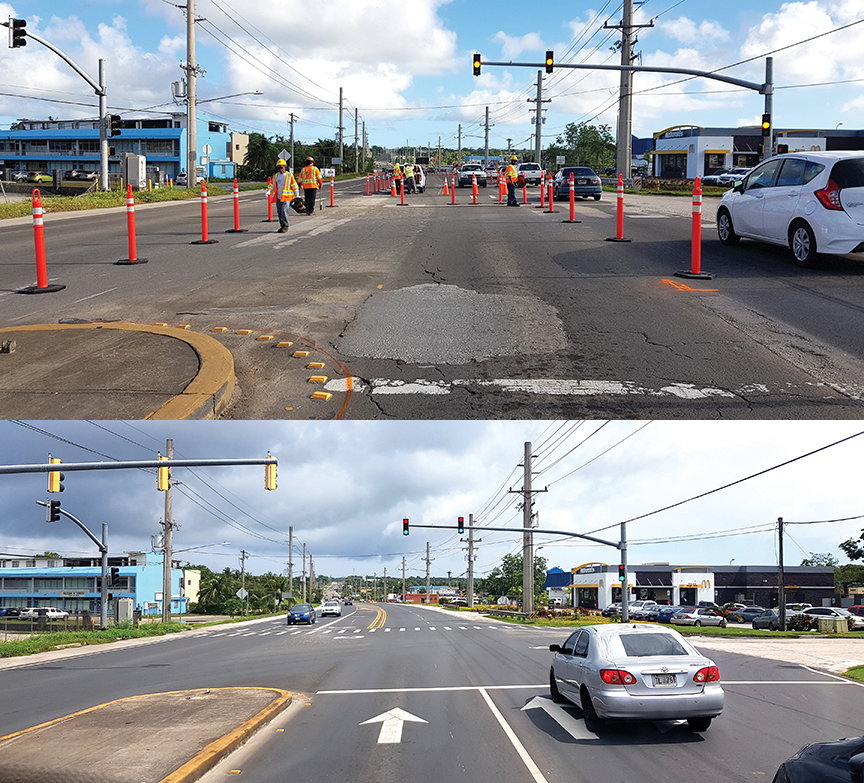 Hawaiian Rock is focused on projects throughout Micronesia, and in Guam its work includes a runway on Andersen Air Force Base in 2020. This year, Hawaiian Rock is continuing work at the air force base, with some involvement in the hangar projects there. It has also been resurfacing sections of Marine Corps Drive, and repaving village roads.

Hawaiian Rock also has a presence on Tinian and Saipan, with approximately 20 and 70 employees respectively.

Johnson says construction has not diminished since the pandemic.

Also finding involvement with airport and military projects is JBK Enterprises LLC, which does business as Isla Coatings & Roof Supply. The company is led by Jaylene Kent, owner and president; and Brian Kent, co-owner and vice president. 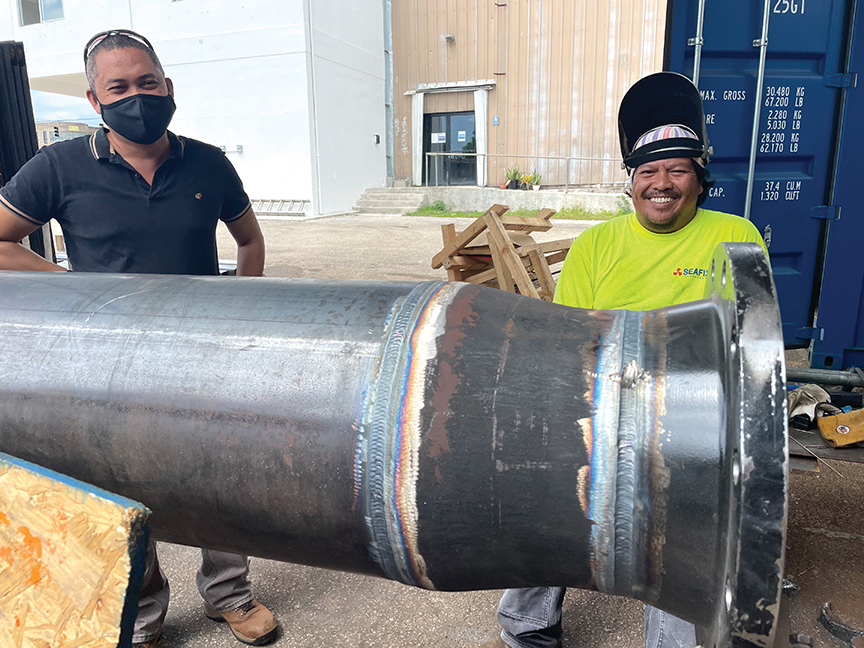 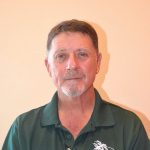 “The majority of our projects take approximately 18 months, so the line between this year’s projects and last year’s projects can be somewhat blurry,” Brian Kent says. All of Isla’s current projects are in Guam.

The company was heavily involved in the international arrival corridor project at the A. B. Won Pat International airport, Guam, had work on aircraft hangar construction at Andersen Air force Base; the Welcome Center at Naval Base Guam, as well as the new medical/dental facility on Naval Base Guam.  Isla Coatings also recently re-coated and re-roofed the Department of Defense’s Commander William C. McCool Elementary/Middle School. 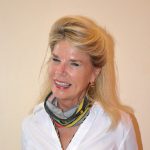 “Some of our challenges have been amplified by the pandemic,” Jaylene Kent says. “We’ve also been affected by the Suez Canal blockage, and the major snowstorm in Texas. We’ve seen slowed-down production times and supply chains and also limited quantities of materials from refining plants.”

“Employment with us requires a higher skill set, as well as basic skills like computer work and being able to use [Microsoft] Excel,” she says.

Though there is a lack of technical training available on island, Jaylene Kent says, “Part of what sets us apart from other companies is we provide technical support and training in the field. Employees receive in-house training and experience so they will qualify for the warranties the military is looking for.”

She estimated that 99% of Isla Coatings business comes from the military market.

“Training is difficult and expensive in Guam, but we can do it locally,” Jaylene Kent says. “That is our contribution to the industry.” The Kents both emphasize the importance of factory-trained employees versus self-taught to the business’s success.

Despite the challenges, Isla Coatings has steady business.

Regarding the company’s income she says, “It’s growing; it’s a moving target. We’re hopeful; we have a good team, and we’re good at what we do.”

Founded in 1972 and with approximately 60 employees throughout Guam and Saipan, JWS Refrigeration and Air Conditioning focuses on air conditioning, mechanical contracting and equipment sales and service.

JWS has also been involved with multiple military projects, and does business throughout the region, including in Guam, Saipan in the Northern Mariana Islands Palau, and Chuuk and Pohnpei in the Federated States of Micronesia.

John Scragg, president and CEO of JWS, says the majority of their current work on and off Guam comes from equipment sales. 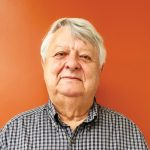 “We’ve been doing exceptionally well with commercial and industrial sales for the military’s A/C requirements,” Scragg says. “We build units specifically for their requirements. The units are designed for the tropics.”

A clearchallenge for JWS is the difficulty of finding skilled employees.

“It always has been tough,” he says. “But we are one of few companies from our inception that hired and trained local and continues to do so.”

The company’s gross revenue has varied between $10 million and $3 million a year, Scragg says.

Another business hit by the effects of the pandemic is Sign King, located in Harmon Industrial Park in Tamuning. Sign King creates both interior and exterior signs for other local businesses, as well as banners, prints and digital prints. The business began in 2008 and employs 14 people.

Sign King has many notable clients including but not limited to Payless Supermarkets, Dusit Thani Guam Resort, Outrigger Guam Beach Resort, Ambros Inc., Lonestar Steakhouse, and many other restaurants.

Sol Euh, owner, says many clients own multiple restaurants which has been challenging for Sign King. Since the moratorium on tourism due to the pandemic was announced, many clients have been temporarily shut down, with no need for new signage. 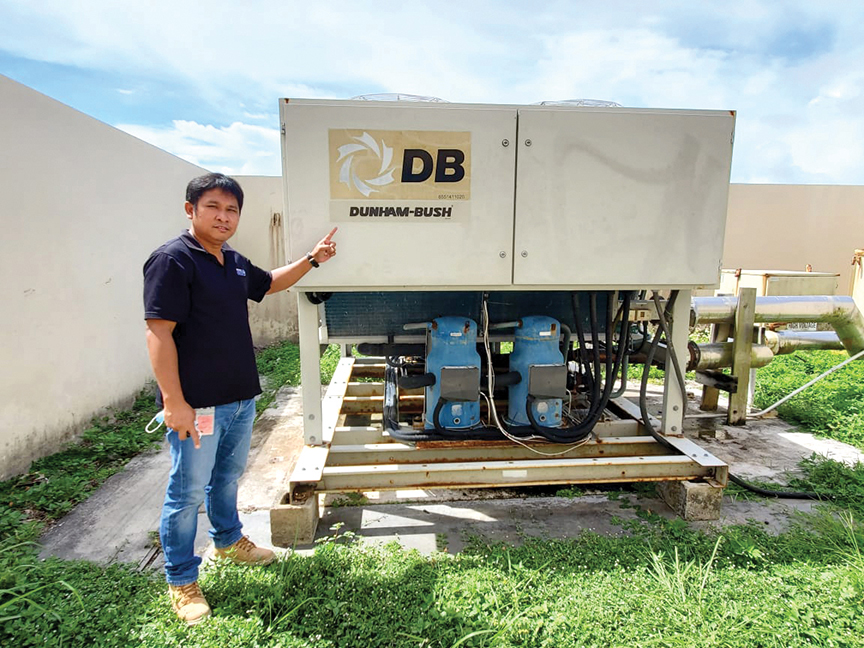 Euh says he hopes to see an increase in business soon and the re-opening of Guam tourism.

“We have been affected by the pandemic very much,” he says.

Still, he says, “We are the only company that completely manufacturers our signs here in Guam. Other sign-makers have to order certain components or pieces of their signs from overseas. We manufacture everything in-house.”

Aside from the pandemic, Euh says sign-making trends have not changed much in the past eight years, aside from the transition from neon to LED as a light source.

“We started slow during COVID,” Stevyn J. Radonich, owner and longtime construction industry executive, says “It was a difficult start, but sometimes you have no choice. We’re now extremely busy.”

The team has developed a can-do attitude, he says. “There’s no job too hard — we find solutions.”

Guam MSI has 10 employees. The business focuses on metal fabrication, welding, fuel pipework, tank work and forming and cutting sheet metal. Due to the pandemic, Radonich says shipping and supply were also affected.

“We’re shortlisted for other significant jobs coming up,” Radonich says.

“We’re working on a cross-island pipeline and tank containment repair,” he says.

Guam MSI has not had difficulties finding skilled employees.

“We’ve been very lucky with skilled employees,” he says. “We’ve got a fairly good source.”